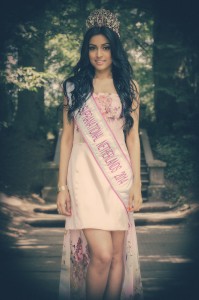 WBA Ltd was the first one to announce that their pageant would take place in India. A great James Bond like scenery with a journey throughout India visiting the great palaces made famous by James Bond movie “Octopussy”.
On june 6th Leena Asarfi was crowned during the 12 Months of Beauty pageant by Miss Supranational Netherlands 2013 Leila Aigbedion and she started her preparations for her journey to India. Unfortunately the pageant was postponed twice and the last time it was diminished to just one week of competition.
Just 3 days before departure Leena and her organization were notified that the pageant in India was cancelled because of several problems one of them being that India didn’t issue VISA to most of the countries participating due to Ebola.
They offered Leena 2 moments of competition:
– A ballot voting which took place last weekend where a panel of judges chose Miss Supranational 2014 out of pictures and their reign so far.
– Participating in the 2015 edition of Miss Supranational.
Leena and her organization decided not to participate in both moments of competition.
Miss Venezuela Yennifer Poleo has won the ballot voting, congratulations to her. 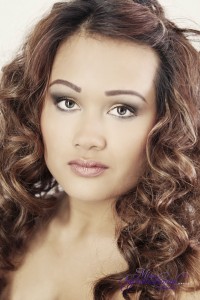 WBA S.A. went back to their homecountry Poland to have their version of Miss Supranational 2014. It will be for the 5th time Poland is the host country  of this pageant. While the ballot voting took place somewhere on the internet, the arrivals of the pageant in Poland started.
Cherlyn van Dalm has been appointed to represent the Netherlands; not by the 12 Months of Beauty organization. She participated in Miss Supranational Netherlands 2013 pageant and represented the Netherlands at the Miss Yacht 2013 pageant.
We wish Cherlyn all the best of luck in Poland.

Leena by:     Johnny ten Have for 12 Months of Beauty
Cherlyn by: Wanda Abbing Photography for Miss Supranational Netherlands 2013