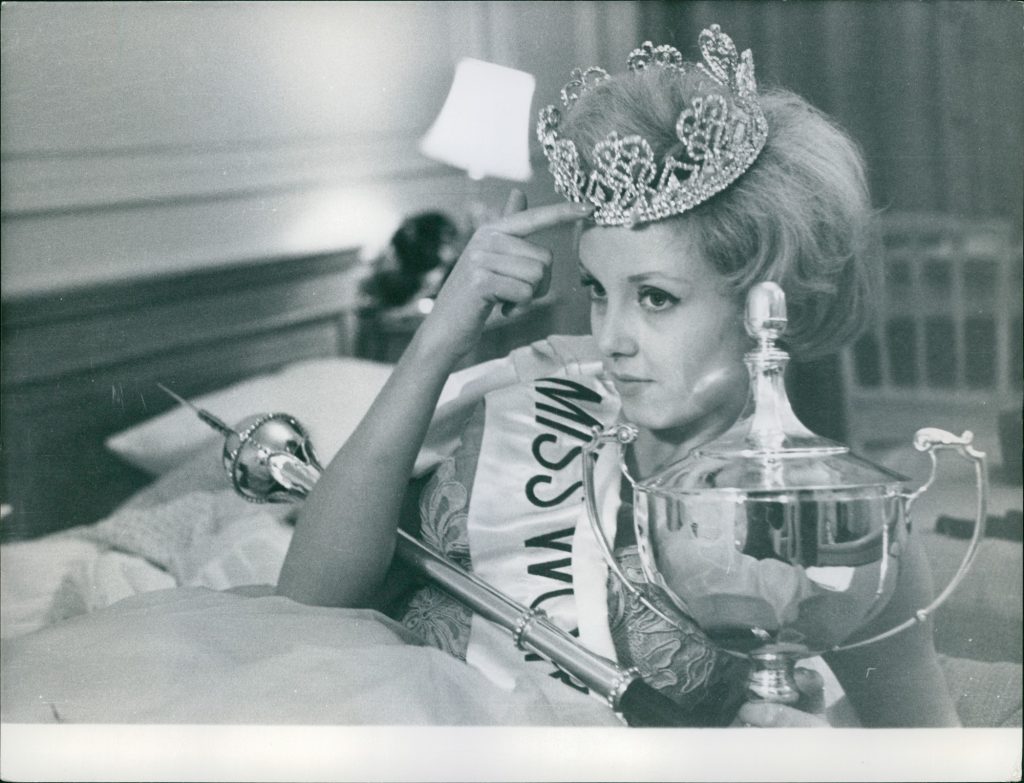 Miss World 2016 is about to begin. Rachelle Reijnders is about to leave to Washington, USA, to represent the Netherlands at one of the biggest and oldest pageants in the world.
The Netherlands have been represented from the first pageant held in 1951, by Margreet de Boer, till now. The first time the Netherlands placed as a finalist was in 1958, by the lovely Luciënne Struve, who became 4th runner-up and one year later it was Corine Rottschaefer who won the first Miss World crown for our country. It was the first time the pageant had over 30 participants: 37. For Miss Holland it was not her first pageant as she was already crowned Miss Europe 1957 and she became a semi-finalist at the Miss Universe pageant in 1958, where she also won the Miss Photogenic award.
When she went to Londen for the Miss World finals in 1959, she was a substitute for Peggy Erwich, who was Miss Holland 1959 but unable to attend the Miss World pageant due to a modeling contract in Germany.
The picture above shows Corine the day after the finals, just before breakfast.