Like so many websites and blogs we will also publish our favorites for the Miss Universe crown. We are half way of the pageant and who do we think will win the Miss Universe pageant. What do we think of Miss Netherlands Zoey? How did she compete so far.
We asked two pageant watchers to send in their top 15, top 10 and top 5: Chilton Sampono and Enrique Vasquez. Together with the top 15 of Robin from Miss Holland Now we came up with the results.
We will publish our halfway predictions tomorrow and next weekend our final predictions. We will also look at the way Miss Netherlands, Zoey Ivory has been doing so far.

The third pageant watcher is Enrique Vasquez, who lives in Amsterdam and has been a very critical pageant watcher. You can find him at many beauty pageants behind the scenes but also in the audience. 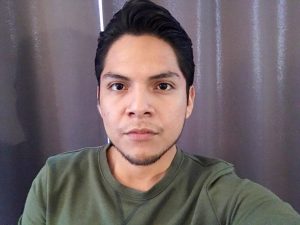 Who are his top 5 favorites:

Will these 5 also be in the overall top 5 we will publish later today?