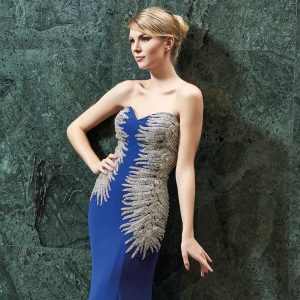 Her career as a beauty queen started in 2015, when she became Miss Beauty of Zuid- Holland. She just entered it for the fun and never expected to win this pageant. She went on to the national finals of Miss Beauty of the Netherlands 2015 where she became a top 5 finalist.
In oktober 2016 Katia Maes asked her to she represented the Netherlands at the Miss Global Beauty Queen in Korea. She made a big impression on the judges, as he became 2nd runner-up.
Besides being a model and hostess, Elize is studying law at the Erasmus University in Rotterdam and hopes to become a children’s judge one day.
Elize is a typical blond woman one could expect from the Netherlands at an international beauty pageant. She is also an intelligent woman who is not afraid to reach whatever she wants. This all could make her Miss World Netherlands 2017.